Sorry, this entry is only available in American English. For the sake of viewer convenience, the content is shown below in the alternative language. You may click the link to switch the active language.

A global vacation rental platform company looking to launch a new “Marketplace Health” program, intended to improve the health of company’s performance by encouraging property owners to be better actors. Property owners on the platform would often try to skirt the system, by cancelling reservations last minute or without justifiable cause and trying to take transactions off of the platform, thus depriving the platform provider from their service fees. These behaviors can be difficult to identify because the platform had scaled past the point of human-based enforcement.

The client selected Nortal to develop two solutions: 1) create and deploy a ranking system based on the property owner’s behavior and publish feedback to discourage detrimental actions of owners that impact end users as well as company stakeholders. 2) create a data pipeline to learn, flag, and automatically prevent certain behaviors of the property owners.

To encourage better behavior from property owners, Nortal developed a “scorecard” for each property unit, which gives key metrics and ranks the performance of the unit in the primary market. This system uses large datasets from the client’s data lake on S3 and analyzes the data using Apache Spark. Ranked results are then pushed into a Cassandra DB running on EC2 to be served up via a small service API – ultimately informing end users via the marketplace UI. This system originally ran on EMR but was transitioned to run on Qubole for scheduling and other web-based Apache Spark enhancements.

As for the second objective, Nortal used a machine learning pipeline to gather data from S3, and automatically identify bad behavior from property owners. Once scores are received for the property owners (via Kafka messages), the system responds and takes action against bad actors. This system runs on a Mesos/Marathon cluster that deploys to EC2 machines. Data is stored in a Cassandra database and also deployed to EC2.

Nortal initially led and developed most of the Marketplace Health project for about two years. Fluctuating from 11 developers at the height, down to three developers to carry out final operational needs and support. Both key objectives were met by going live to production servers, and their impact has been praised by the client and their parent company, including specific references to the two aforementioned solutions by their CEO during previous investor calls. 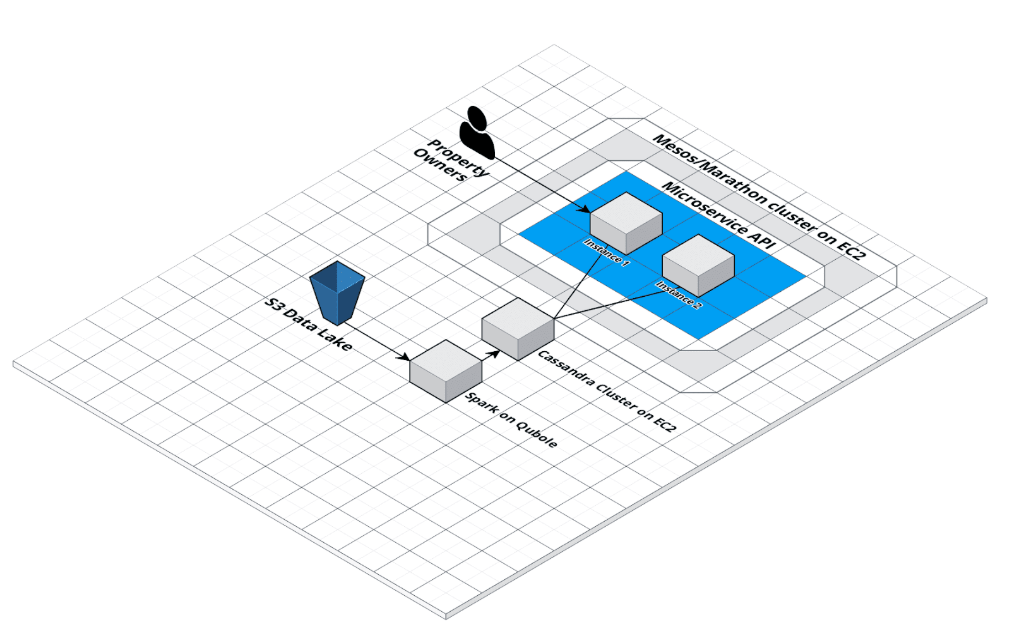 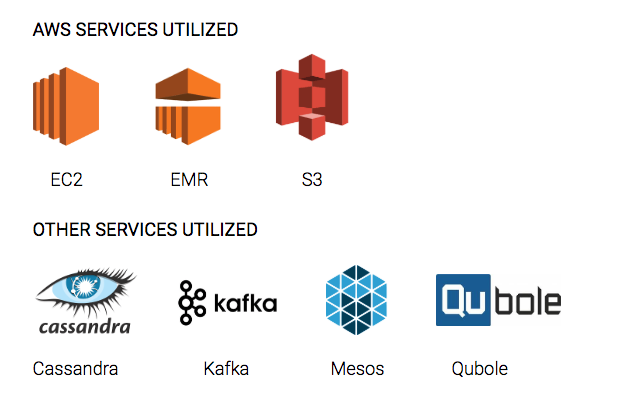