In many companies, the optimization of processes has been carried out to the maximum, but there’s one thing that most still haven’t optimized enough: data.

”Data can bring you the next five or ten percent increase in turnover,” says Lauri Ilison, Head of Big Data and Machine Learning at Nortal. ”If you take full advantage of your data, then maybe even more.”

Ilison has helped several organizations, both private and public, get on top of their data. He believes that the value buried in data is becoming increasingly important for all organizations, and he is not alone. Declared the most valuable resource in the world by The Economist, data is considered to be the new oil.

In Europe, the data economy is already taking off — last year it was valued at 300 billion euros. That’s 2% of EU GDP. Furthermore, the Commission thinks that if the right policy and legislative framework conditions are put in place in time, the value of the data economy can increase to 739 billion euros by 2020, representing 4% of overall EU GDP. Alex Pentland, professor at the Massachusetts Institute of Technology, believes most estimates of this kind are extremely conservative at best, as we don’t even have this economy yet.

So it’s fair to say that a company that doesn’t take their data seriously will not have a very bright future. It will either lose clients, revenue and profit to its competition or be out of business rather sooner than later.

In many companies, the optimization of processes has been carried out to the maximum, but

”We’re used to seeing finances, products or people as company assets, but data are not often part of that list. Why?” asks Ilison. ”A company that wants to succeed should know better, and acknowledge that data have become one of the core assets of any business.”

According to Ilison, in many cases, companies don’t even know what kinds of data they have lying in the midst of their databases, nor do they know how to take full advantage of it. He describes a case where he helped a client cut costs significantly after analyzing the logistics of their vehicle fleet.

”When we organized the data they had about the whereabouts and movements of their vehicles, it became clear that many of the rides could be optimized,” Ilison said. ”The client then adjusted their logistics processes. As a result, they are saving money, and on top of that the time their staff used to spend driving around can be put to better use. Instead, people can now get some meaningful work done.”

Having a clear understanding of the data an organization collects, stores and processes has become even more essential in light of the European Union’s new General Data Protection Regulation (GDPR) that will come into force in May next year. GDPR ensures that people become effective owners of their personal data, giving them the right to have an overview of what kind of data have been collected and what has been done with it. This means companies have to know what kinds of data they have and where it is stored.

Although becoming compliant with GDPR may sound like a spine-chilling task, it does have significant benefits as it really forces you to get your house in order — Ilison believes that if allocated smartly, the funds you have to invest into GDPR compliance can actually help you find new business models.

”I would suggest companies address this issue as soon as possible,” Ilison says, and encourages companies to seek outside help, as the task is complex and time consuming. ”Nortal has the know-how to help you with that.” 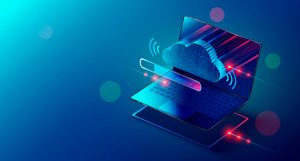 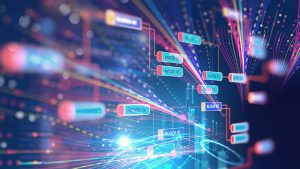 Warning: your shower is spying on you! 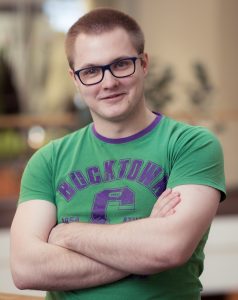 The fourth revolution of the supply chain 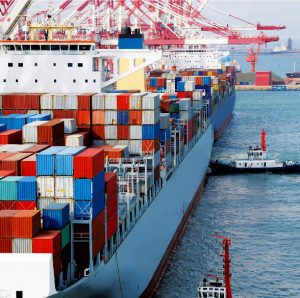