Hundreds of GeekOut technology conference participants had their say on Nortal’s Tech Radar about the go-to development tools. If you question the benefit provided from radar besides flashing points and new names, the answer is simple — priceless insight into information and inspiration from the developer community.

Nortal has been gathering community-based data using different technology radars for several years. The idea originates from ThoughtWorks, and our goal has been to be a voice for the opinions of the developer community.

In previous years, we have tried various forms of data collection and display. For example, at GeekOut 2018, we used a ´dot system´ where users added dots to their favored topic on a whiteboard to express their point of view. It wasn’t the most data-driven approach because of the tricky data collecting.

This year we kicked it up a notch.

For GeekOut 2019, we built an app allowing users to send data directly through the web and view how their votes automatically streamed to our radar screen. We were able to digitize Tech Radar and improve its usability among voters.

Hence, this new approach garnered a lot of crowd excitement as the radar updated data every 30 seconds. 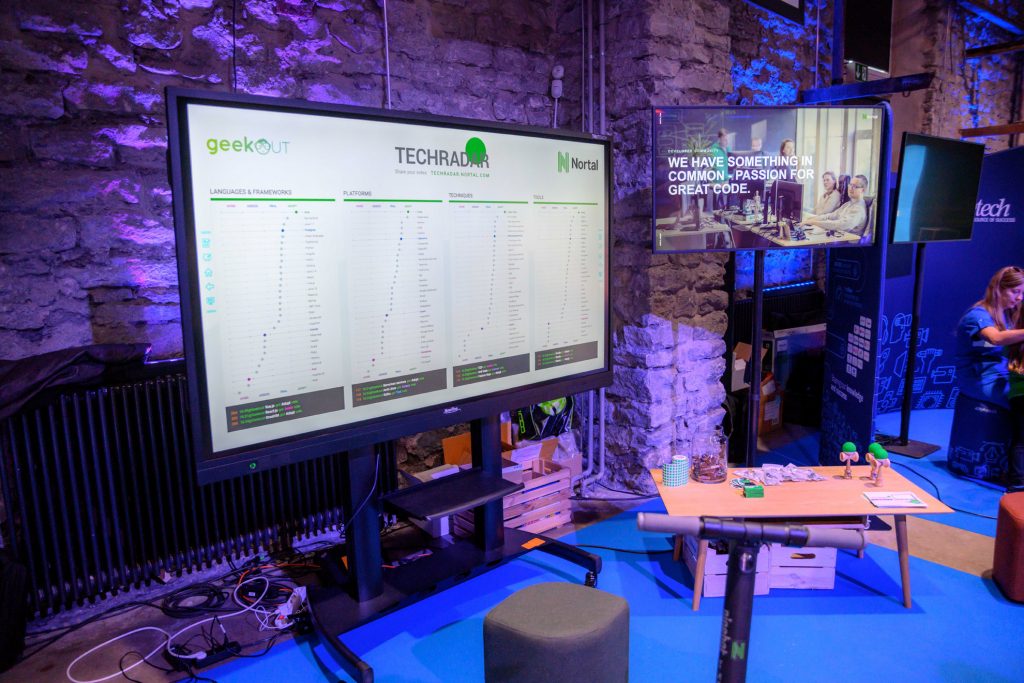 Nortal’s Tech Radar divides the techniques, technologies and tools into four layers. Here are the top trends that unfolded.

Since GeekOut is mainly a Java conference, it is logical that Java edges out every other widely known programming language there is (with Python being the nearest strong competitor). 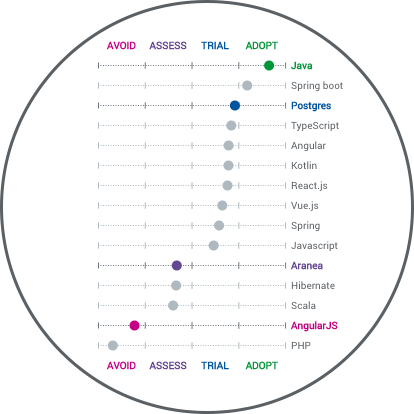 However, what is a growing trend is the fact that other JVM-based languages have made the list — with Kotlin showing the most growth during recent years, being trusted more than, for example, Scala and Groovy.

Single-page frontend frameworks are common in modern software development, and it is interesting to see that React, Angular and Vue.js are all on basically the same level with some minor differences.

We find that we have two talking points if we look at platform columns as a whole. 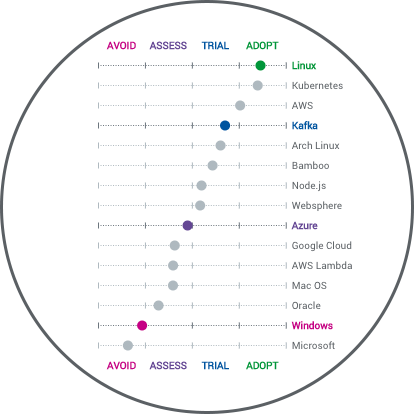 The first point being that open-source ways of thinking with Linux, Kubernetes, Postgres are at the top of the column and Oracle, Microsoft and Windows are at the bottom.

The second thing is that if you look at today’s modern cloud-based platform providers, you’ll find AWS is more widely known and found in the Adopt quadrant rather than Google Cloud or Azure.

Uncle Bob may be proud. 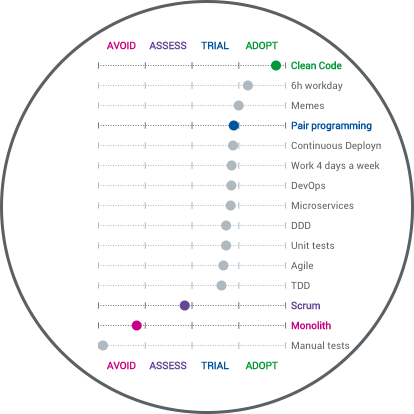 On the whole, everything that utilizes either Clean Code or Automation is at the top and anything that says manual or slow is at the bottom. It is nice to see all of the conference participants valuing Clean Code so much that it even edges out the popular six-hour workday by a considerable margin.

It is a well-known trend that IntelliJ is the favored choice among Java developers. 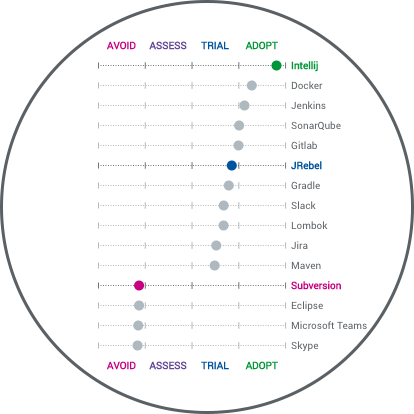 All MS-based communications software scored low, while Slack, for example, is quite high. Also, some old school and widely used software, such as Jenkins and SonarQube, are still going strong. Plus, there is a new ´guy´ called Ansible in the Adopt area that has raised interest. Last but not least, we see that various Perforce/ZeroTurnaround tools also have a solid fan base.

The debate of the titans

It was encouraging to see that many participants were already familiar with the concept of Tech Radar and eager to participate in reasoned debate with each other.

Most participants were locals, but it was nice to also meet curious startup developers from Belgium and Russia, architects from England and even a developing team from Turkey.

While local participants were arguing about whether they prefer Maven to Gradle, international guests were speculating about the top pick — IntelliJ. The main argument was that IntelliJ is highly overrated compared to time-tested Eclipse.

Also, we heard many convincing opinions regarding why some older tools that were flagged as ´Avoid´ should bepreferred over some tools in the Adopt section. For example, PHP in the Languages & Frameworks section — however, it was a Java conference and this opinion was fairly predictable.

Attuned to the market trends

Being a member of your local developer community and voicing your opinions carries considerable value. Collecting group opinions enables trends to be identified, and then we can make well-informed choices when it comes to finding new solutions.

By keeping up with recent offerings, you have better insight into what you can try in your next project or how you could personally develop to stay in-tune with the market. And staying current creates an excellent opportunity for project owners and technical leads to research and seek new solutions for their projects. 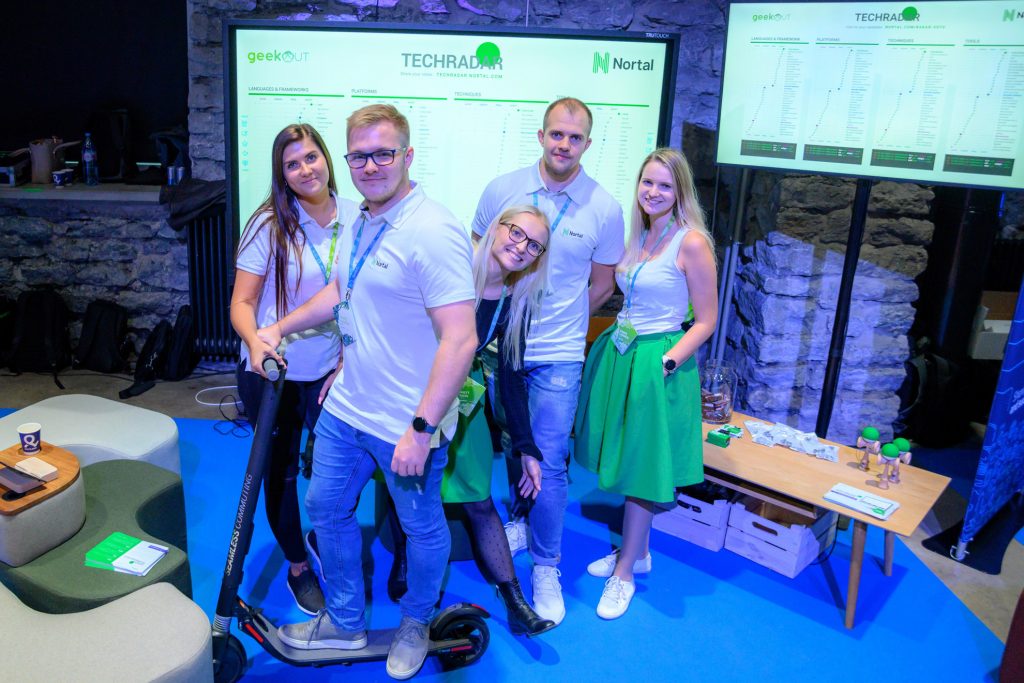 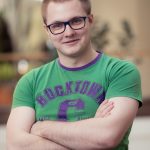 The technology match between Java and .NET trends 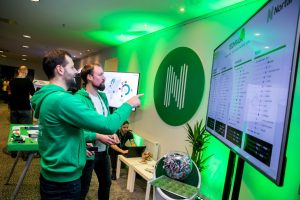 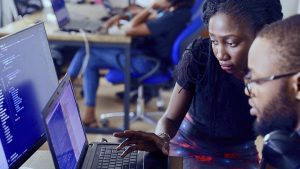 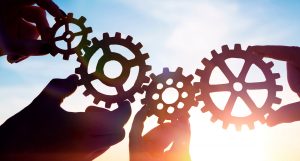 Diversity of opportunities – the key to QA career development