Nine Estonian entrepreneurs and the German-Estonian Chamber of Commerce met with Peter Altmaier to discuss cooperation between Germany and Estonia, the next strategic steps to be taken on the EU level to further develop mutual relations and the topics that should be on the frontline during Germany’s presidency of the Council of the European Union from July 2020.

Germany regards Estonia as one of the trendsetters in the field of digitalisation and minister Altmaier got to experience Estonia’s digital society and entrepreneurial spirit first hand.

“Estonia is a wonderful country with a strong identity. There is a great will to perform and to work for a better future. Estonia will certainly be an important partner for the German Presidency,” Altmaier said.

German newspaper Handelsblatt wrote that during a visit to Estonia, Peter Altmaier described the small Baltic state as one of the “most successful digital countries in the world”. “Estonia is a leading country in the digitisation not only of public administration but of all areas of life. We can learn a lot from Estonia there,” Altmaier said on Thursday in the capital Tallinn. “We have agreed to a very close dialogue.”

Estonia was the first stop on Altmaier’s three-day visit to the Baltic states, Handelsblatt wrote. The trip marked the beginning of his EU capital cities tour in preparation for Germany’s EU Council Presidency in the second half of 2020.

Nortal has had a strong presence in Germany for several years now. In 2018 Nortal established a subsidiary in Düsseldorf, Germany. In 2019 Nortal Received the prestigious NRW.INVEST AWARD 2019, which recognizes outstanding investments by foreign companies in the North Rhine-Westphalia region of Germany. In 2020 an e-Prescription pilot created together with Nortal will go live in Hessen. 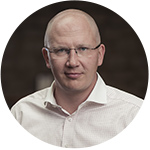 Priit Alamäe founded Nortal in 2000 as a 22-year-old visionary. Today the company is a multi-national strategic change and technology company dedicated to bringing about eTransformations in private companies, government agencies and entire societies across Europe, the Middle East, Africa and the USA. Under Alamäe’s leadership, Nortal has been the largest contributor to building up the globally recognized eGovernment of Estonia. He is a frequent speaker and writer on eGovernance reforms. To schedule an interview with Alamäe, get in touch with us via email. 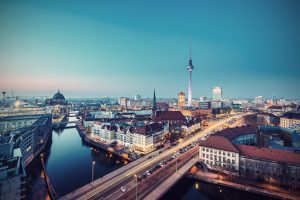 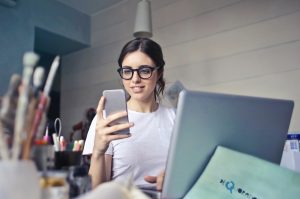 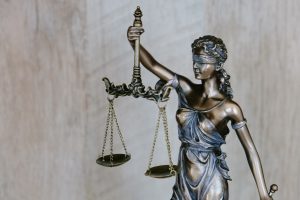 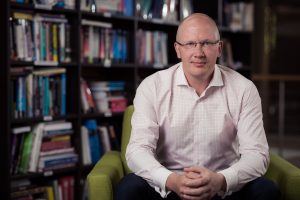